Oluwatobiloba Anidugbe popularly known as Kizz Daniel, is a talented musician who has been in the music industry for more than six years now. He released his first hit song in 2014, and ever since then he has been releasing hits upon hits. He is one of the few artistes that loves keeping his personal life very private. There was a time he was reportedly dating Chidinma, and he also released videos of them together. That is the only person that he has reportedly dated.

People were shocked when he announced that he just welcomed a set of twins. This was because everybody didn’t know he was in a relationship. People were eager to know the lucky woman that gave birth to his children. He however decided to upload a short video of her today, but her face was covered with a nose mask.

Few weeks ago, he said during an interview that he calls his babymama “MJ”. He also revealed that his latest song which is currently the number 1 song in Nigeria, was written for her. When he uploaded the video, he wrote MJ. It was easy to know that she is the lucky lady. Here are three possible reason why he didn’t show her full face.

1) He is trying to protect her

Kizz Daniel knows that the moment he reveals her face, she can no longer be anonymous. Whatever she does will be monitored by the media. She might not be a person that is ready for that kind of life, which might be a possible reason he didn’t reveal her face.

2) He is trying to protect his relationship

The rate at which celebrities’ relationships fail is very alarming. We have seen instances where a celebrity is already engaged, yet the relationship still failed. Kizz Daniel might have made up his mind that it is better to keep his relationship off social media.

It is also possible that he will still reveal her face, but believes that it is not yet the right time.

Whatver the reason is, we know it is for his own good and we wish him the very best in his relationship.

Organizers of the Headies Awards have confirmed a new...
Read more
Celebrity gist

Previous articleWhy I Can’t Be In Relationship With Liquorose – Michael Reveals
Next article“He should be ashamed of himself” – Man United’s fans react to the news of Ronaldo Joining Man City. 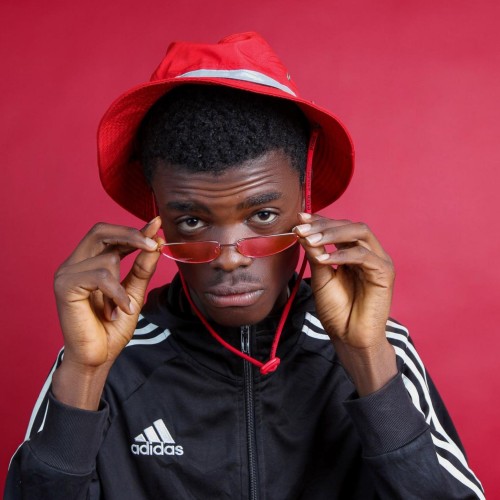